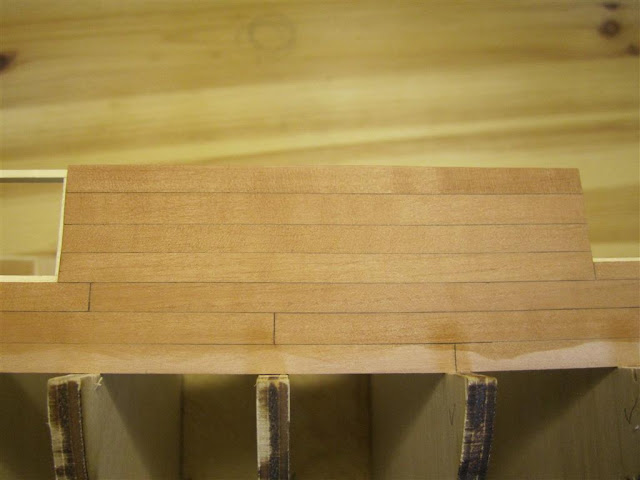 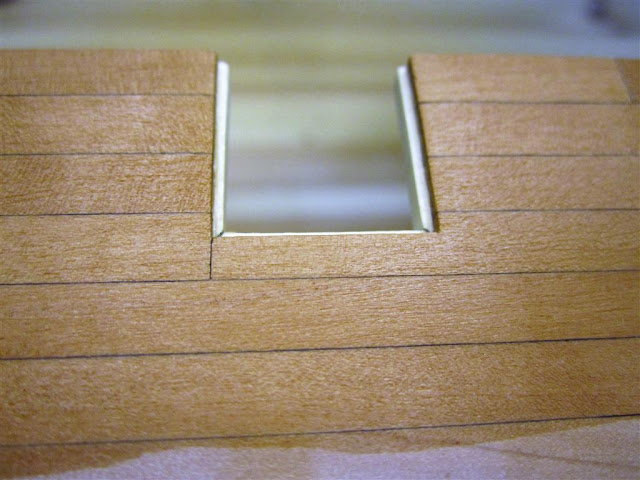 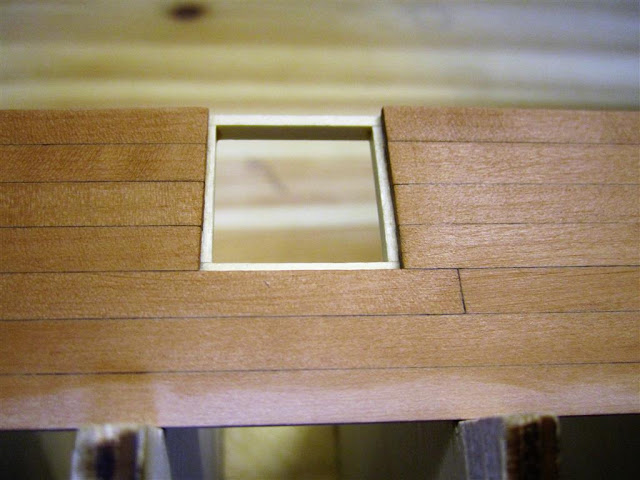 News came today that HMS Terror was discovered on the south coast of King William Island, in the aptly named Terror Bay.  Parks Canada is attempting to validate the discovery and I’m eagerly awaiting their assessment.

I’ve received many questions about how I feel about the discovery and what it means for my project.

In terms of my project, it is a wonderful thing, as was the discovery of Erebus. I’ve followed the plans and historical data very closely and now we get to see how it all compares. It can only lead to a more accurate model and plan, though I admit that the images I’ve seen so far don’t raise any alarms.

I’ve been working on this project since 2013; I’ve studied and admired her formidable career; I’ve scrutinized every plank and bolt on her plans.

In my mind, I’ve spent nearly as many days on Terror as her men did. The thought that she may have been milled to splinters as they watched haunted me, because she (and her crew) didn’t deserve that fate. And frankly, it didn’t fit with what I knew (mostly in my heart, until now) of Terror.  I didn’t think she would have given up like that, even in that grinding pack off King William Island.

So the news that she sits on the sea floor, “in pristine condition” with her ”hatches closed and everything stowed” means everything to me. First it means that she actually made it – she essentially found the Northwest Passage. More importantly, it means that she took everything the Arctic pack could throw at her; that she sheltered her men to the very last; that she didn’t abandon them to the ice.

There was nothing more anyone could have asked from Terror.


That she survived it all in “pristine” condition, well, she deserves it.  She warrants all the attention, all the photographs, all the books and articles that will be written, all the documentaries and shows, all the accolades.

She’s the greatest polar exploration vessel the world has ever seen.